Sci-Fi warrior babe Evie Dellatosso finds herself in the alien swamp attempting to capture the huge cock alien. Little does she know that she is being watched. The caves powers caused the galactic girl to grow weaker, and in a vicious fight, the sweet round ass Latina is defeated by the alien. She is pushed to fulfill his sexual alien desires taking his Huge 16 inch alien cock. Watch the struggle, as the Galactic babe’s pussy gets probed and violated inside the swamp…. Stay tuned to see who wins this battle and what happens when Evie Dellatossa gains alien powers of her own on GalacticGirls.com! The HD video and super high resolution photo gallery are posted below. Enjoy! Watch Trailer! 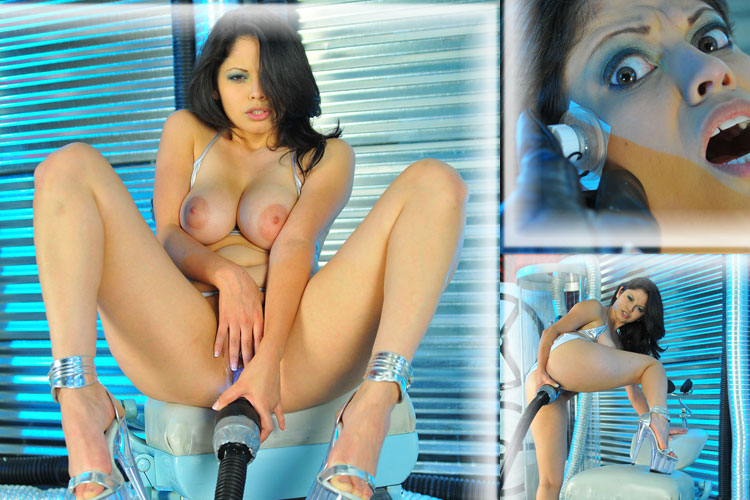